Thousands of New Zealanders can look forward to improvements in treatment and care of heart failure following new research findings that look set to alter the clinical approach and health care planning for heart failure globally.

The findings of a New Zealand-led international research collaboration, recently published in the European Heart Journal, set out how two distinct forms of heart failure previously considered similar in prevalence and risk of death, are in fact very different.

Professor Rob Doughty, Heart Foundation Chair of Heart Health at the University of Auckland’s Faculty of Medical and Health Sciences, led New Zealand’s participation in the seven-year collaborative study of more than 2000 patients from Singapore and New Zealand. It involved expertise in heart health from four major centres in New Zealand (Christchurch, Auckland, Middlemore and Waikato), and all six main hospitals in Singapore.

"Heart failure is a common and serious condition affecting around 80,000 New Zealanders. In many people with heart failure the heart muscle is stretched and weakened and does not pump properly.

"However, in other cases of heart failure, the heart may have near normal pumping function but the muscle is stiff and often thicker than usual and the heart cannot fill properly between beats. These two types of heart failure were thought to be equal in occurrence and risk of death.

"However, our new findings reveal that the stiff heart muscle is less common than originally thought, affecting about three out of every 10 heart failure patients, and there is less risk of dying from this type compared with heart failure where the heart is not pumping properly," says Professor Doughty.

Two percent of New Zealand’s population live with heart failure, and the study’s findings provide greater accuracy about their risk of dying.

"Based on our new findings from this study, the global approach and treatment of patients with heart failure, based on measures of heart pump function, may need to be reviewed. This information will influence clinical thought and health-care planning of heart failure around the world, and provide more precise treatment," Professor Doughty said. 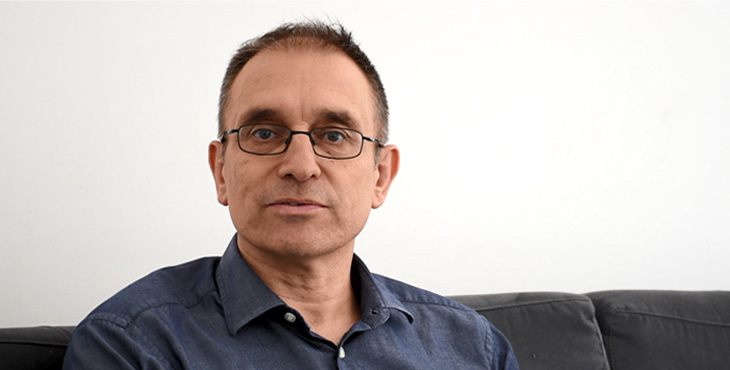 "Our findings are pivotal to the understanding of occurrence, death rates and risk prediction within different classes of heart failure,’’ Professor Richards says.

Professor Richards won research funding and supervised execution of the study in Singapore, where he is also Director of the Cardiovascular Research Institute of Singapore. A total of 16 distinguished heart doctors and researchers have been involved, including Professor Carolyn Lam of the National Heart Centre in Singapore and Professor Richard Troughton of the Christchurch Heart Institute.

"We are particularly proud to have proven these findings, with identical procedures executed simultaneously in two countries, 5000 miles apart," Professor Richards says.

"In addition, we demonstrated that the world’s most successful-ever cardiac biomarker, NT-proBNP, (discovered and validated in the Christchurch Heart Institute) is similarly prognostically powerful in both types of heart failure in both Singapore and New Zealand. Overall, this will exert major influence on clinical thinking and planning."

Read about our research history
Print this page