Edit this entry
/  About us  /  Our business  /  Our leadership team

Our leadership team run the day-to-day tasks of managing the organisation. Below are each of their bios. 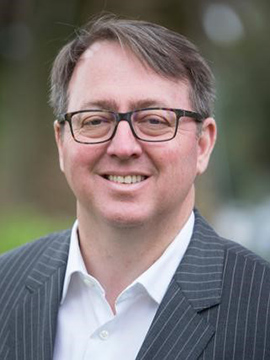 Prior to joining the Heart Foundation, Clive was the Chief Executive of the government’s Health Promotion Agency for seven years from its creation in 2012. He has previously held executive and general management roles in the public and private sectors, including positions with Watercare Services Limited, the Auckland Transition Agency and Fairfax New Zealand.

MBA-qualified and a Chartered Member of the Institute of Directors, Clive is married with teenage sons.  Outside of work his interests include his family, cooking and travel. 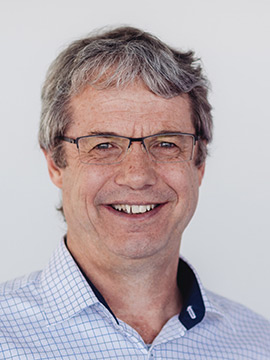 Mark Simpson began his role as Head of Shared Services in 2020, after serving as Chief Financial Officer since 2016. With a commercial finance background spanning more than 30 years – including KPMG, Banking and Finance, Human Resources and IT company EROAD – Mark enjoys new challenges and has found the move to a social profit organisation exciting. He particularly enjoys making a difference and adding value.

He and his wife have two daughters, both now in their 20s. Travel and sport are his passion. 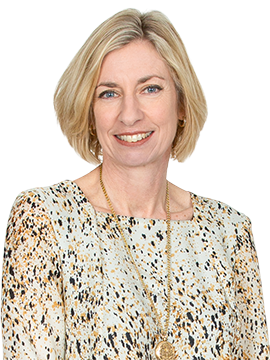 With 30 years of brand, marketing and fundraising experience in the commercial and social profit sectors, Alison Wheatley-Mahon joined the Heart Foundation in January 2017 to lead and strengthen the organisation's fundraising performance and strategies. Alison is driven by the desire to achieve social profit success through connecting consumers with their cause that is closest to their hearts. She is passionate about growing and leading a fundraising-centric organisational culture which delivers truly sustainable long-term results for the Heart Foundation.

Alison and her husband have a busy family life with two teenage daughters and fur babies. This sees her combine her key interests - her love of marathon running, travel and shopping by participating in international marathons in major cities like London, Paris and New York.

Dave has a Bachelor of Science degree in Human Nutrition and a Post Graduate Diploma in Dietetics. He is responsible for overseeing the Foundation's food and nutrition work, including nutrition position statements and also a number of award winning food and nutrition related programmes focused on environmental change.

A father of three he is actively involved in a range of sports including touch rugby and indoor cricket.

Dave has a passion for keeping things real when it comes to food and is keen on developing practical initiatives that support families to make healthier food choices. 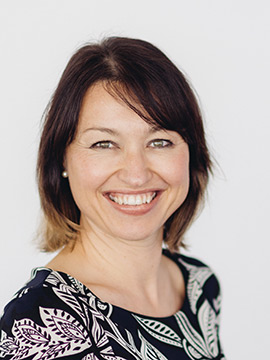 Justine began her career as an early childhood educator, working both in New Zealand and the UK.

She subsequently graduated from Massey University with a Bachelor of Science degree in Human Nutrition and has enjoyed incorporating this alongside her earlier work in the education sector in her role.

Now with her own children in school, Justine has a personal and professional passion for creating education environments which promote healthy eating and physical activity for children, young people and their whānau. 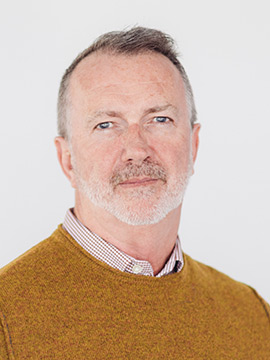 Gerry has been Medical Director since 2014. A general and interventional cardiologist at Waikato Hospital, Gerry is also Associate Professor in Medicine, Waikato Clinical School – Auckland University.

He is an accomplished clinical academic cardiologist who is a highly effective regional and national leader in heart health care.

An active researcher, Gerry has over 60 publications to his name. Research interests include: acute coronary syndromes, heart failure, valvular heart disease and systems of care.

A Physiotherapist by background Angela has held various clinical roles in the USA, Australia and New Zealand. Angela has held senior management, operational and leadership roles within the healthcare sector. Most recently Angela was the National Operations Manager for Rehabilitation for Bupa New Zealand and was tasked with the strategy and development of the service as well as being seconded to Melbourne to head up a new project to deliver Allied Health services to those living with long term chronic conditions and disabilities. Angela is passionate and driven by a “human centred design” approach to addressing health related service delivery and equity challenges while having fun along the way!

Angela enjoys spending time with family and friends, all sports, good company and a good glass of red wine.