Busy grandmother grateful for every day

The first Claire knew of her heart attack was a sense of overwhelming tiredness. Three days later she was in hospital having life-saving bypass surgery. 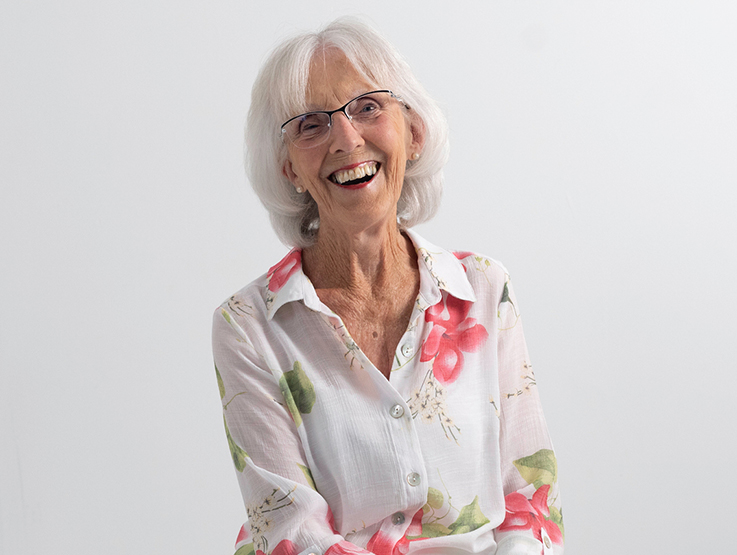 Claire Elliot describes how she didn't think she was having a heart attack because her symptoms were not immediately obvious.

“It happened very quickly,” she says.

On the day she had a heart attack she had been minding several grandchildren on a hot day in April.

“At various times throughout the day I felt particularly tired, but I was looking after young pre-schoolers, so I put it down to that.”

After Claire decided an early night was in order, she found herself restless and woke at midnight feeling unwell and confused.

Claire’s husband took her to the nearest A&E clinic where she was sent immediately to hospital.

“From there it evolved. I was in hospital over the weekend because there were lots of tests and on Sunday afternoon, the doctors let me know I had blocked coronary arteries and I needed life-saving bypass surgery the next morning.”

Claire says the cardiology team had planned to do a triple bypass, but once in the theatre, they realised the problem was more extensive than they’d first thought. In the end, she had five grafts (a quintuple bypass).

Claire is thankful for the medical team that helped her and for organisations like the Heart Foundation and their contribution to life changing research.

“I will always be grateful,” she says.

Since the heart attack, she has had two more grandchildren and she says “without the expertise of all those on the team who cared for me I may not have been able to have the joy that they bring, along with my other grandchildren.”

Donate to help fund life-saving heart research and help save lives like Claire.