Duane and his identical twin brother were both born with a rare heart abnormality and were saved by an Australasian-first operation as babies. The procedure had never been done in this part of the world, so the chances of survival were considered very low. 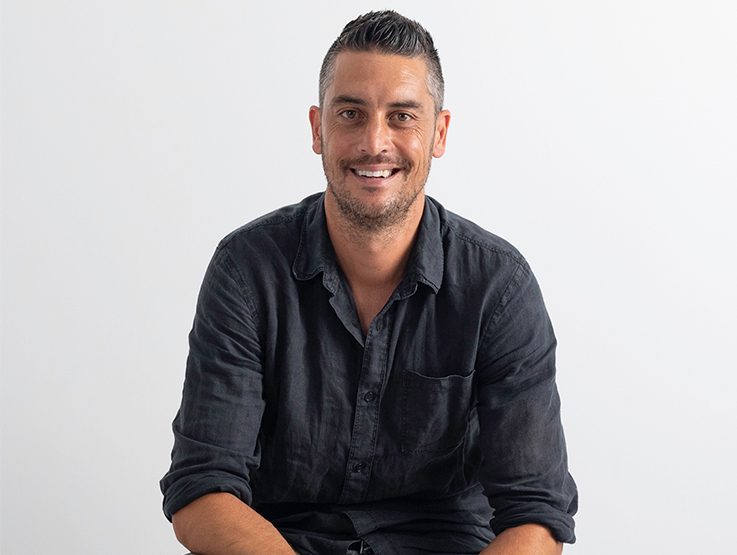 At three months old, Duane's twin brother turned blue and was rushed to the hospital. The outlook wasn’t good.

As identical twins, it was quickly identified that Duane would also have the same condition.

“At the time we lived in Melbourne and were lucky enough to turn up to one of two hospitals around the world that could treat my brother. In 1981 New Zealand just wouldn’t have had the capability to save him,” says Duane.

In another turn of luck there was also there was an up-and-coming surgeon who told Duane’s mother he was happy to operate on her son.

“He operated, and saved him,” says Duane.

“Because we were identical twins, I was also operated on. It really was pretty miraculous.”

The doctor that operated on Duane and his brother, Dr Roger Mee, went on to become one of the most celebrated paediatric heart surgeons in the world and is a past recipient of a Heart Foundation Overseas Training Fellowship.

Since 1968, the Heart Foundation has funded more than $82 million in research and overseas training for doctors like Dr Mee.

While Duane and his brother have gone on to live full lives, heart conditions have continued to be a big part of their family and it’s for that reason that Duane continues to support the Heart Foundation and their research into New Zealand hearts.

Donate to help fund life-saving heart research and help save lives like Duane.